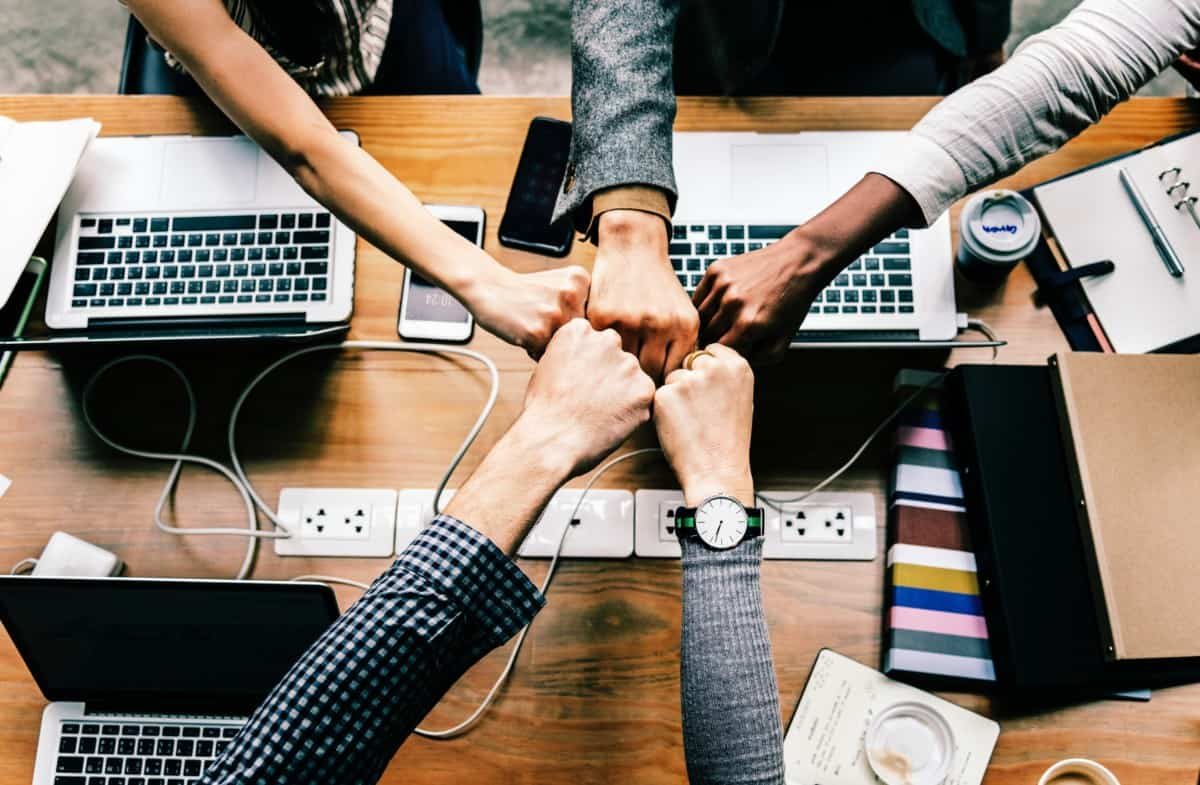 The advent of reviews platform such as Usreviews has further increased the competitive environment for business owners. There are many ways reviews are influencing competition among businesses. Some of such ways are discussed subsequently.

Knowing how customers rate them